Facebook’s growth woes in India: too much nudity, not enough women 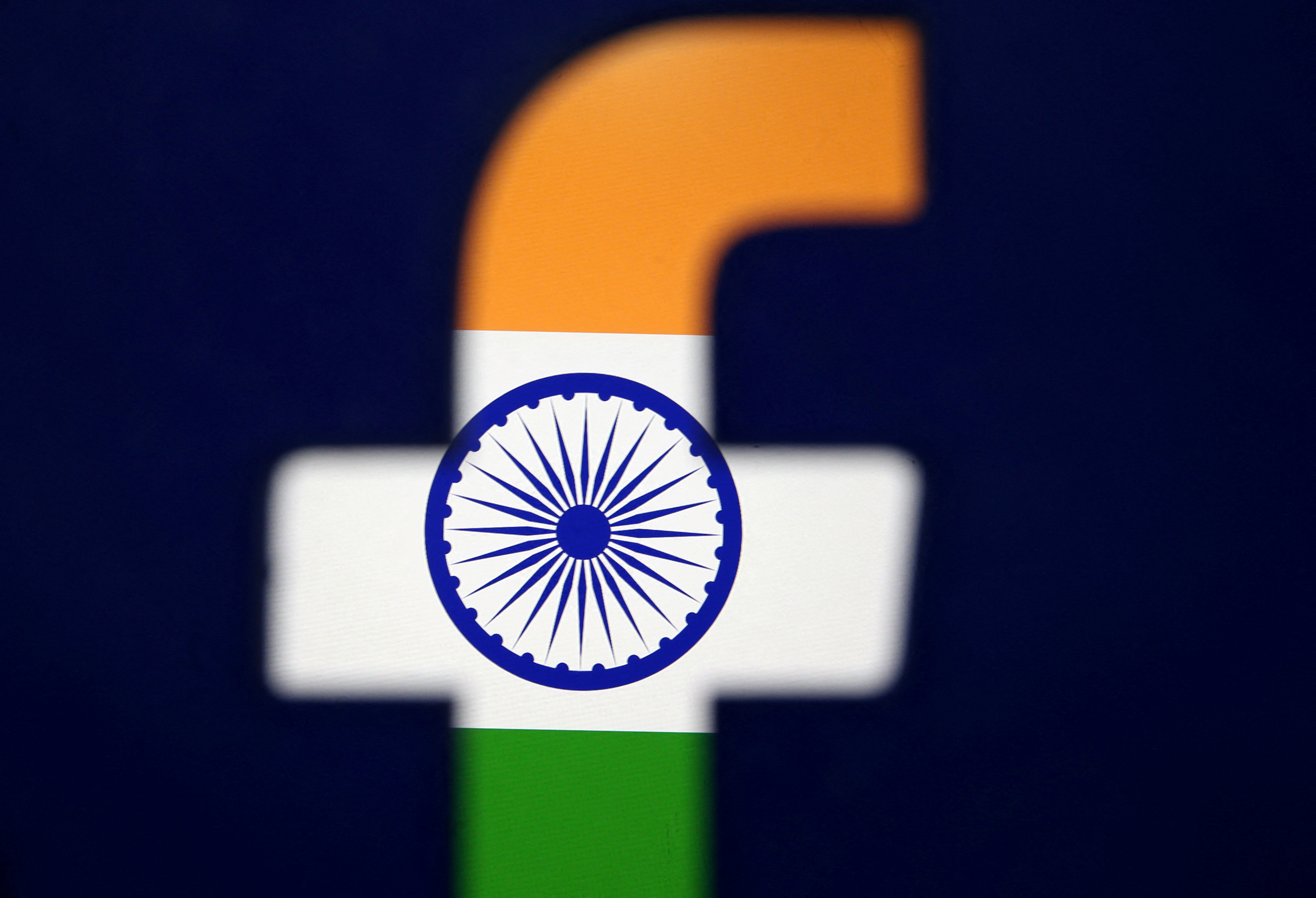 On the same day, the U.S. tech group posted the findings of its own research into Facebook’s business in India on an internal employee forum. The study, conducted over the two years to the end of 2021, identified different problems.

Many women have shunned the male-dominated social network because they’re worried about their safety and privacy, according to the Meta research, which hasn’t been previously reported.

“Concerns about content safety and unwanted contact impede women’s FB use,” said the study, reviewed by Reuters, as it detailed the platform’s main challenges.

“Meta cannot succeed in India while leaving women behind.”

Other obstacles included nudity content, the perceived complexity of its app design, local language and literacy barriers and a lack of appeal among internet users seeking video content, according to the research, which was based on surveys of tens of thousands of people as well as internal user data.

Facebook’s growth began plateauing last year, when it added a few million users in the space of six months in the country of about 1.4 billion people, significantly lagging sister apps WhatsApp and Instagram, according to the report, which noted: “FB has grown more slowly than the internet and other apps.”

A Meta spokesperson, contacted about the study, said the company regularly invested in internal research to better understand the value its products provide and help identify ways to improve.

“But it’s misleading to characterize 7-month-old research as an accurate or comprehensive representation of the state of our business in India,” they added.

Nonetheless, the main Indian issues detailed in the research were not cited by Meta’s chief financial officer, Dave Wehner, on a Feb. 2 call with analysts to discuss results for the final quarter of 2021. read more

Wehner said Facebook’s user growth in Asia-Pacific and some other areas was hit by competition, plus comparison with prior quarters when COVID resurgences aided user engagement. He identified higher mobile data costs as a “unique” headwind for India.

Asked why the obstacles to growth identified by Wehner were different from those identified in the research, the spokesperson pointed to a Meta filing in April, during its first-quarter earnings, where it said Facebook users in India, Bangladesh and Vietnam represented the top three sources of growth in daily active users in March versus a year before.

Facebook’s fortunes in India have broad implications for Meta, which has lost about half of its value this year amid a broader tech sell-off and faces scrutiny from investors and analysts who fear its growth in potentially high-growth developing markets is starting to wane. read more

“India contains more FB users than any other country,” said the research, which pegged the number at almost 450 million as of November, after rapid growth over much of the past decade.

“Teams across the company should explicitly consider their strategic position and growth opportunities in India. Outcomes in India could drive global results.”

The internal study, a “high-level overview of the growth trends” in India, was detailed in a presentation meant to help Facebook’s researchers and product teams. It said that a key problem Facebook had tried to fix for years in India, with limited success, was related to “gender imbalance”.

Men accounted for 75% of Facebook’s monthly active users in India last year. That compared with 62% of internet users more broadly in early 2020, the researchers found.

“While there is a gender imbalance in internet use across India, the imbalance among Facebook users is even more pronounced,” said the study, adding that online safety concerns and societal pressures were among reasons deterring women from the platform.

The researchers found that 79% of female Facebook users had “expressed concern about content/photo misuse”, while 20-30% of overall users were estimated to have seen nudity on the platform within the last seven days in the largely conservative country.

India ranked highest globally on the latter metric; around 10% of users surveyed in the United States and Brazil said they had seen nudity in the past week, for example, and under 20% in Indonesia, according to a survey conducted in August 2021.

“Negative content is more prevalent in India than other countries,” said the internal report.

Family disapproval – “Family doesn’t allow FB” – was a major reason cited by women for not using Facebook, the study found.

The Meta spokesperson said the online gender imbalance was an industry-wide problem and not specific to its platforms.

They said that since 2016, Meta had quadrupled the size of the global team working on safety and security to over 40,000, and that between January and April this year, more than 97% of adult nudity and sexual activity content was removed before someone reported it.

WHERE DO YOU LIVE?

Depicting struggles of women users, one research slide showed a picture of an Indian woman walking on a street wearing a saree with which she covered her head and face, a tradition common in many parts of India.

Next to this image was the account of a woman who said she had received 367 friend requests from strangers, with a string of comments on photos like “very beautiful”, “where do you live”, “you look good”.

The comments stopped after she used the “locked profile” feature, according to the woman cited, referring to an option Facebook introduced in 2020 in India allowing users to restrict viewing of pictures and posts to non-friends.

By June 2021, the feature had been adopted by 34% of women users in India, said the internal report, but more work was needed, with “bold product changes”, to address the problem of low uptake of Facebook among women.

Facebook has faced criticism globally from online safety campaigners for not doing enough to safeguard women from bullying or harassment. In 2019, the platform said it had a team of people focusing “just on making sure we are keeping women safe”, using technology tools to remove content deemed unsafe.

The Meta spokesperson said it had launched a Women’s Safety Hub and other privacy features such as a profanity filter to help female users in India stay safe online. Since 2021, more than 45% of Facebook Groups in India related to entrepreneurship have been created by women, Meta added.

Facebook’s growth in India began to level off last year, according to the internal research. The platform’s main appeal has been to connect with friends and family, but non-Facebook users were primarily now using the internet to see pictures and videos, the research noted.

Its annualised growth rate based on May-October 2021 showed it was adding just 6.6 million users per year, versus WhatsApp’s 71 million and Instagram’s 128 million, according to one internal slide that illustrated the slowdown graphically.

By November, Facebook’s user base in India was 447 million strong, lagging its Meta sister apps. WhatsApp – which Facebook acquired in 2014 – had 563 million Indian users. Instagram, bought in 2012, had 309 million.

The slowdown stands in contrast to Facebook’s strong expansion in past years. In 2014, the platform had fewer than 100 million users in India, a number that doubled by 2017, the research said.

The Meta spokesperson declined to comment on the user numbers, saying it didn’t disclose country-specific data. They said the company was “definitely increasing the prominence of video” on Facebook.

Lower-educated users are another group that is underrepresented on Facebook, according to the research. The platform faced challenges in meeting demand for content in India’s many local languages, while many people cited the app’s complexity and lack of tutorials as deterrents.

Between 2017 and 2020, India’s monthly online users as a share of the population doubled, boosted by cheaper data plans, but the share of internet users who reported they used Facebook declined during that period, the study found.

“India is now the country with more Facebook, WhatsApp, and Instagram accounts than any other country in the world,” said an internal post accompanying the report. “But continued growth in India faces many challenges.”