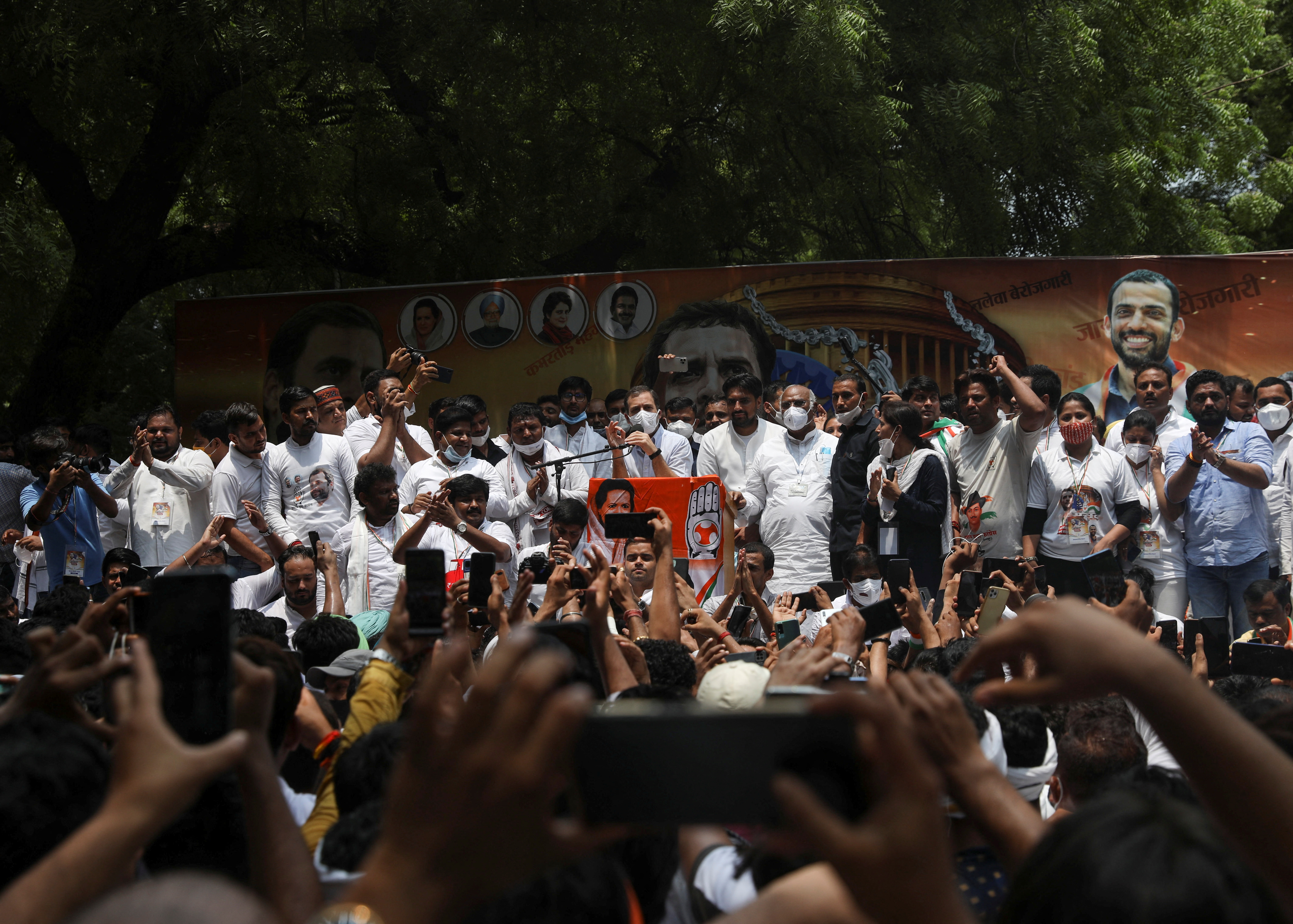 NEW DELHI, February 1 (Reuters) – Indian opposition parties said on Monday they will move parliamentary motions accusing the government of providing misleading information around the use of technology from Israeli spyware firm NSO Group.

The New York Times reported on Friday India purchased NSO’s Pegasus software as part of a $2 billion weapons package in 2017.

The government has previously denied reports it used Pegasus to spy on activists, journalists and politicians.

“This government is misleading the House, the Supreme Court, the people… as opposition, it’s our responsibility to raise this issue,” Adhir Ranjan Chowdhury, leader of the opposition Congress in parliament’s lower house, told local media.

The Trinamool Congress, a second opposition party, said it would move a similar motion in the a session of India’s parliament, that began on Monday.