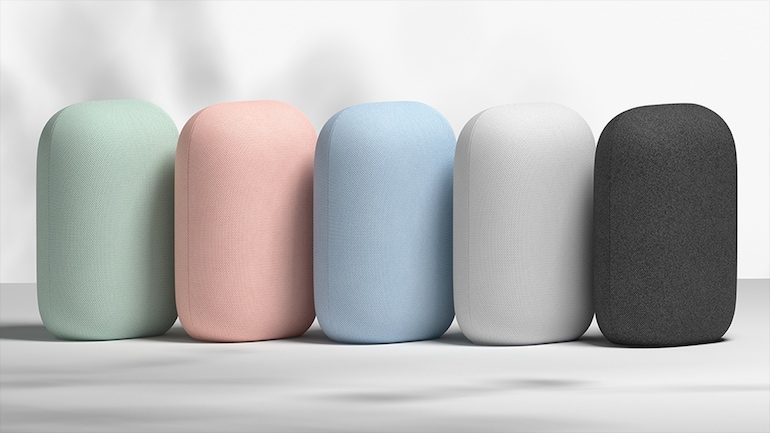 Kathmandu Jan 7 : Google is reportedly facing an import ban for its products as the company has been found guilty of violating the intellectual property of Sonos. The two companies have been fighting over this for the past two years and the trade court has finally closed the case by giving the ruling in favour of Sonos.

The United States International Trade Commission (ITC) has agreed that Google infringed five of Sonos’ wireless audio patents, according to a report by The New York Times. This prohibits Google from importing products that have been found to have violated Sonos’ intellectual properties. These are said to be Google Home smart speakers, Pixel phones and computers, and the Chromecast streaming video device.

This is a big deal for Google as the company manufactures its products in China, and then ships them to the US. This basically means that it won’t be able to import them to the US after the import ban takes effect in 60 days. While Google is facing an import ban, a spokesperson asserted that the company doesn’t expect the ruling to interrupt its importing or selling business, and that Google would ensure users face no disruption in the products that are being used by them.

Sonos first filed two lawsuits against Google back in 2020 and claimed that the latter used its patented multi-room music technology. At that time, Sonos’s executives also asserted Google violated more than 100 patents created by the company. Later, Sonos also sued Google claiming that the search giant is using the patented tech in devices.

The company said that the search giant used its “groundbreaking invention of extremely popular home audio features, including the set up for controlling home audio systems, the synchronization of multiple speakers, the independent volume control of different speakers, and the stereo pairing of speakers.”

In August, the USITC preliminarily ruled in favour of Sonos and the latest ruling ended the two-year-old battle between the two tech companies. So, the search giant might have to make changes to its software to avoid the import ban. The tech giant has already started working on it as Google’s Nest team recently announced some changes coming to speaker groups.

In addition to this, the cited source reported that Google had received approval for alternative product designs that also work around Sonos’ patents, and that the court didn’t criticize them on Thursday.