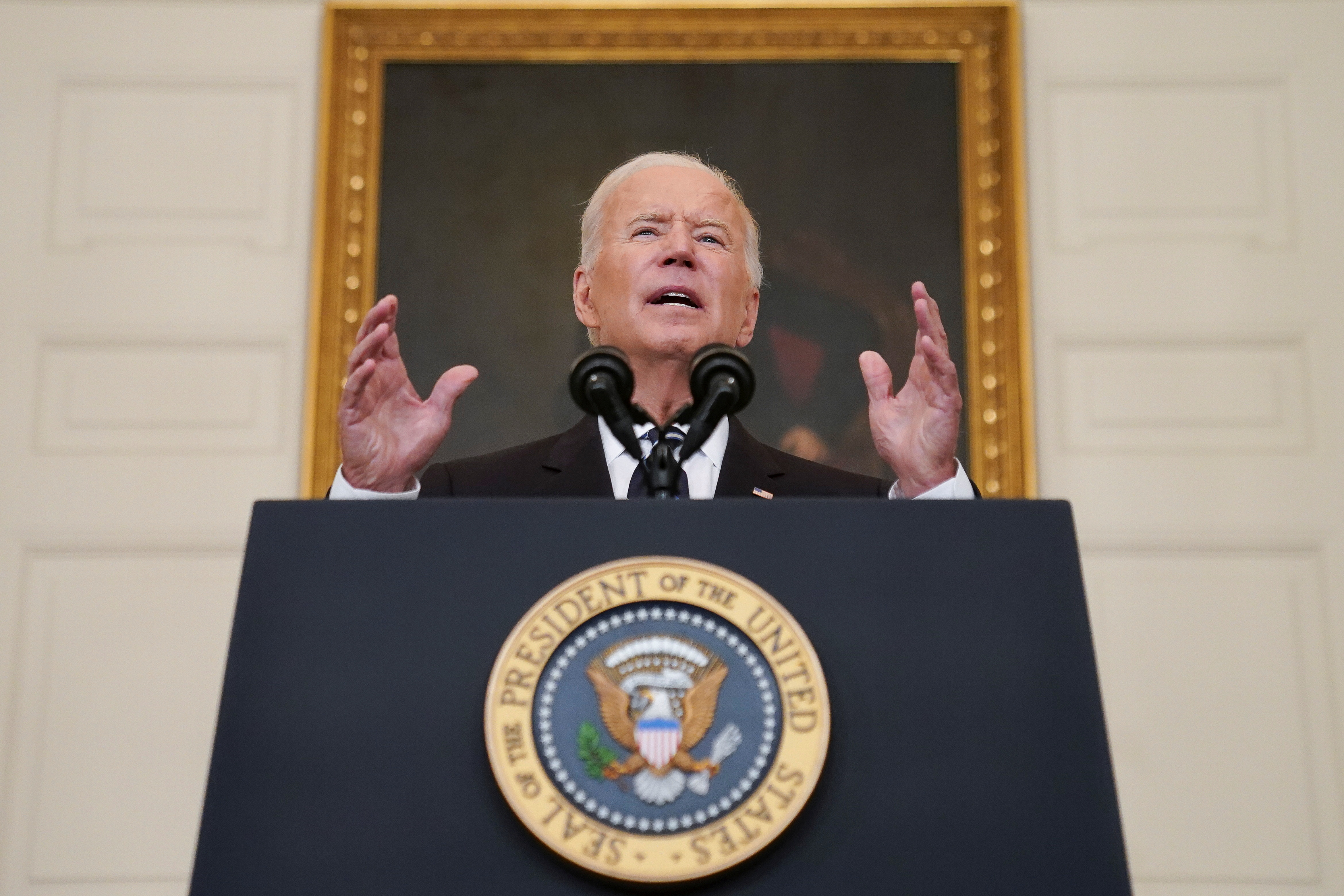 WASHINGTON, Sept 11 (Reuters) – U.S. President Joe Biden discussed the investigation into the origins of COVID-19 during a call on Thursday with his Chinese counterpart Xi Jinping, according to the White House.

“They did discuss a range of trans-national issues including COVID-19, and understanding its origins is of course a primary concern for this administration,” White House press secretary Jen Psaki said on Friday. “Yes, it was a topic raised, but I’m not going to go into further detail.”

Biden vowed last month to press China for answers over the origins of a pandemic that has now killed 4.8 million people worldwide. Intelligence agencies said they could not resolve a debate over whether the virus emerged from a Chinese research laboratory without Beijing’s help. read more

Beijing denies the U.S. accusation that it has not cooperated with the pandemic source investigation. read more

Thursday’s 90-minute call was the first talks for the two leaders’ first in seven months amid cool relations between the countries. read more

A U.S. official who spoke to Reuters on Thursday said Biden had not planned to raise the prospect of U.S. retaliatory action or “costs” if China refused to cooperate on the investigation or a range of other issues.

The outlet reported that Xi suggested to Biden that the countries should continue with contact and dialogue and cooperate on issues including epidemic prevention and control and economic recovery, as well as major international and regional issues like climate change.

Psaki described the call as respectful and candid, not lecturing or condescending, intended at keeping channels of communication open between the countries.

Climate and human rights were among the topics, she said, and though economic matters were discussed they were “not a major part” of the call.

“It wasn’t a call that was intended to produce final outcomes,” according to Psaki.

Kathmandu: The ruling coalition has agreed to give special importance to the Madhav Nepal-led CPN (Unified Socialist), which was formed after rebelling against the CPN-UML,

Kathmandu : On the occasion of the Constitution Day, President Bidya Devi Bhandari has presented

Need to realize the aspirations of the people: President

Kathmandu : President Bidya Devi Bhandari has said that it is our eternal duty to

US and Nepal have collaboration in common challenges: US Secretary of State

Washington : US Secretary of State Anthony Blinken has said the 75-year friendly relations between

Kathmandu : Another 1,066 people have been confirmed infected with the corona virus in Nepal.

Not only KP Oli but also anti-federalism element is the reason for the Party split- Upendra Yadav, Chair-JSP

Kathmandu: Although two months have passed since the formation of the government led by Prime

Oli slams the Govt. coalition : ‘like ice cubes taken out of the fridge’

Nepal calls for enhanced level of support from int’l community