The 7th Silk Road International Film Festival, under the guidance of the China Film Administration, will be held from Oct. 11 to 16 in Xi’an, capital city of northwest China’s Shaanxi province.

With the theme, “Silk Road Links the World, Film Connects Cultures,” the festival this year aims to create a professional and international film event, while promoting and displaying the new image of Shaanxi in the new era.

In order to let the films enter the lives of the public and get close to the fans, this year’s Silk Road International Film Festival has set up many outdoor screens, covering the whole province for the first time.

From Sept. 25 to Oct. 16, more than 500 films from home and abroad will be shown in major cinemas, online platforms and outdoor squares in Shaanxi. During the festival, nearly 200 classic cinema films will be shown in about 40 outdoor places, including six landmark buildings, five large enterprises, three universities, and four large communities in Xi’an, setting off a new upsurge for community outdoor movie watching. Photo: People’s Daily
As an important part of the festival, a film forum will be held from Oct. 12 to 16 to bring influential directors, producers and experts from countries and regions along the Belt and Road together.

In addition, the Silk Road International Film Festival will also host a series of masterclasses on Oct. 12 and 13, during which senior filmmakers will have dialogues with young directors, sharing the story of filmmaking with audiences from a professional perspective. 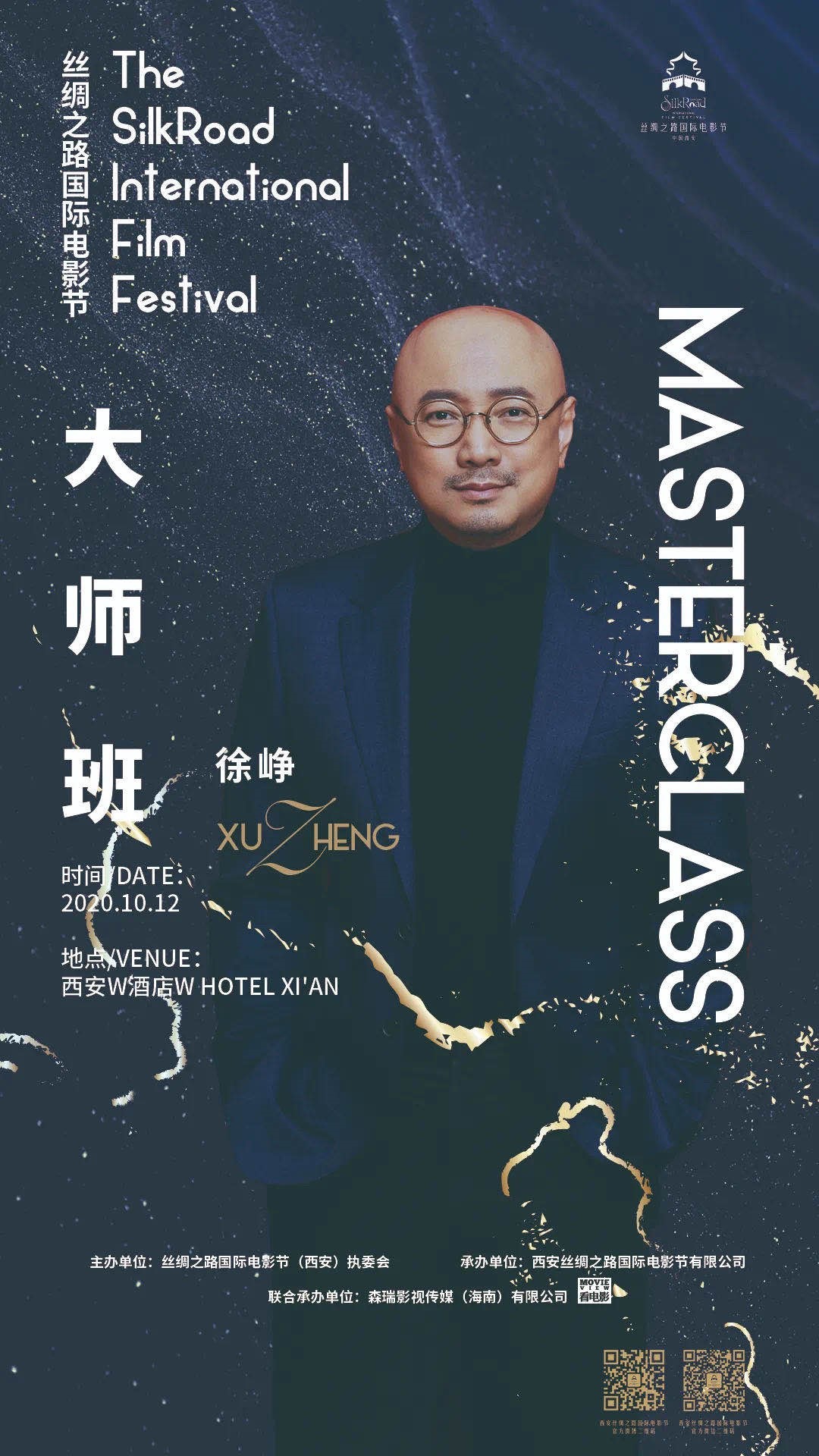 Photo: People’s Daily
Collecting more than 3,500 films from all over the world, more than 90 percent of them are international films. A special team composed of filmmakers, including Iranian director Asghar Farhadi, Chinese director Lu Chuan, have selected 17 films they recommend to the audiences.

Collectively more than 500 films will be screened online and in cinemas. Of the 102 films to be screened in cinemas, over 70 percent are from countries and regions along the Belt and Road.

Established in 2014 and hosted alternately by Shaanxi and southeast China’s Fujian provinces, the Silk Road International Film Festival has become a festival for filmmakers in countries and regions along the Belt and Road, a grand event of film art and an engine for the development of the film industry.

Previously the Silk Road Film Festival has successfully been held three times in Xi’an, with the participation of domestic and foreign superstars including Jackie Chan, Sophia Marceau, Renny Harlin, Kara Wai, Angie Chiu and nearly 5,000 filmmakers from more than 50 countries.

MOSCOW, Oct 26 – Russian President Vladimir Putin said on Sunday that he saw nothing criminal in Hunter Biden’s past business ties with Ukraine or

Kathmandu, October 30: A total of 3,517 new cases of corona virus were added, on

Kapilvastu, Oct 30 The 1495th Birth Anniversary of Prophet Muhammad, the founder of Islam, has

Butwal, Oct 30  A COVID-19 infected person died of infection this morning in Butwal. A

Kathmandu, Oct 30 Police is preparing to file a case under libel and slander charge

Parasi, Oct 30 Only on rare instances does a father get the opportunity to preside